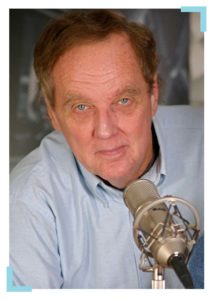 Sheldon Eskin interviews John Mulholland,  writer and director of Cooper and Hemingway: The True Gen, a new documentary that takes an unprecedented look at the bond between two of the most iconic artists of the 20th century.

John Mulholland began his career writing for magazines, both on staff and freelance. He worked on his first documentary, Eastern European Composers, for the Arts Network. In his three decades career, he has interviewed everyone from President Bill Clinton and Crown Prince Albert of Monaco to luminaries in fashion, literature, entertainment, and academia. 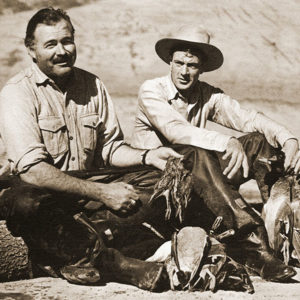